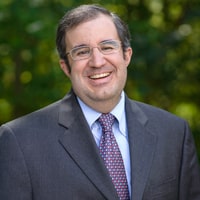 Mark started his tenure at Adviser Investments in 2002 and serves as a member of the firm’s Portfolio Review Committee. He began his career at Putnam Investments, where he acted as a liaison between Putnam and Edward Jones, one of the largest broker/dealers in the country. In 2019, he was honored in Boston magazine for the fourth time as a Five Star Wealth Manager. Mark graduated from Colby College in Waterville, ME, majoring in psychology and minoring in classics. He also holds an M.A. in communications from Marquette University. An avid football fan and Eagle Scout, Mark also enjoys reading in his free time.

Social Security's Role in Your Retirement